What is Takotsubo (Stress) Cardiomyopathy?

Journal
Article on What Is Takotsubo (Stress) Cardiomyopathy?

Takotsubo/stress cardiomyopathy (TC) or apical ballooning syndrome is an increasingly recognised entity around the world. It is an acute reversible cardiac syndrome that has a striking female predominance, with approximately 90 % of cases occurring in women, the vast majority of whom are post-menopausal. Chest pain and dysponea are the most common presenting symptoms. The symptoms and signs are similar to those in other acute cardiac conditions characterised by acute myocardial ischemia or heart failure. A characteristic feature of the syndrome is its relationship to emotional or physical stressful triggers. The process of diagnosing TC is, to a large extent, one of exclusion of other conditions that it mimics. The Mayo Clinic diagnostic criteria are the most widely used. Since acute coronary syndrome is often suspected before the diagnosis of TC is made, initial treatment is often similar to that for an acute myocardial infarction. However, after the diagnosis of TC is confirmed, treatment is supportive with monitoring and treatment of complications. The vast majority of patients with TC have good prognosis with complete resolution of systolic dysfunction.

Introduction of What is Takotsubo (Stress) Cardiomyopathy?
Pathogenesis
Diagnosis
Management 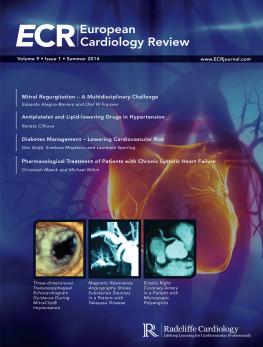